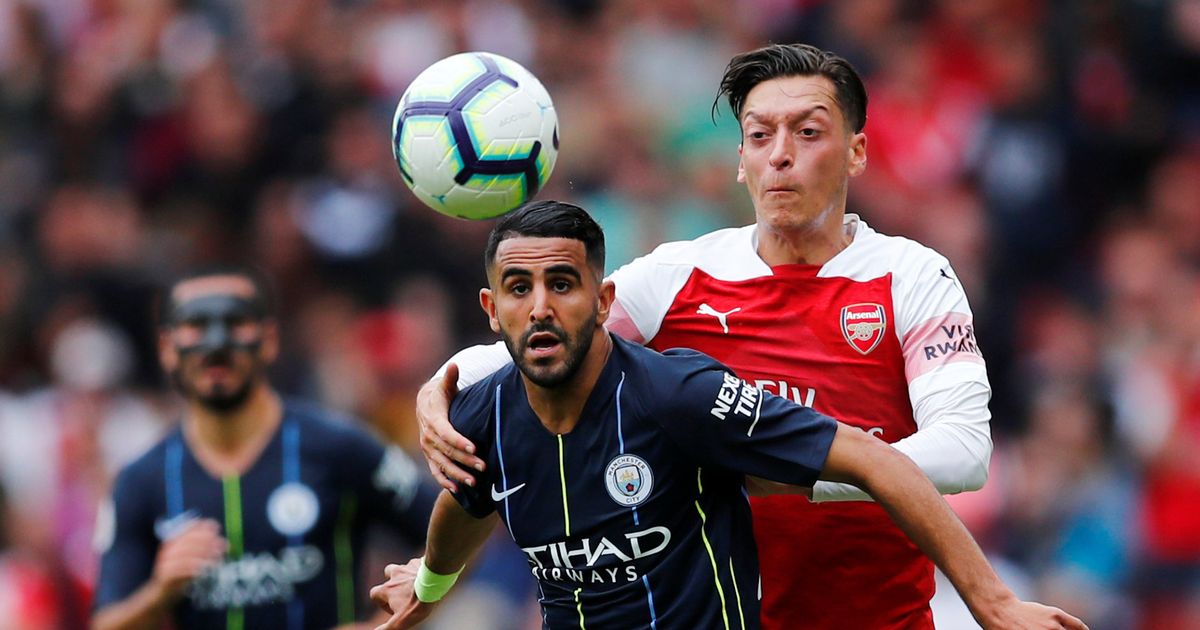 Manchester City suffered a setback, winning the English Premier League title seems to be a Herculean task for the citizen as they host Arsenal at the Etihad Stadium on Sunday.

The Pep Guardiola’s side will want to improve on their disappointing performance against Newcastle in the Matchday 24.

There are worries over City goalkeeper Ederson, who suffered a bad cut against Newcastle. If the Brazilian misses out, 20-year-old Aro Muric could face the Gunners.

Benjamin Mendy (knee) is on the comeback trail but is unlikely to start against Arsenal.

Captain Vincent Kompany – whose future at the club is in doubt – is out, while Claudio Bravo (Achilles) is a long-term absentee.

Laurent Koscielny is back in full training after sustaining a jaw injury against Manchester United, while Henrikh Mkhitaryan (metatarsal) and Ainsley Maitland-Niles (knee) are being assessed ahead of Sunday’s game.

Danny Welbeck (ankle) remains a long-term absentee for the Gunners, while Emery is likely to once again drop Mesut Ozil given his concerns over the playmaker’s tactical suitability for big games.

Base on the present performance and forms of each clubs, Betters can stake on this game to produce three or more goals, with the home side avoiding defeat on their turf. This very probable outcome is priced at (1.43) odds with the same betting company.

Both sides have only drawn once in their last seven meetings in all competitions. An outcome that sees the game end all square is priced at (6.50) odds.

The Gunnars seems to be the underdog going to the match, most bet companies gave (6.00-9.00) odds. You might want to take the risk and might probably smile if the Gunnars spring up surprises.

There are much to gain if you place a bet on the game to end in a draw as most bet companies put the odds around (9.00) odds.

Stake Manchester City to win on average of (1.43) odds, as most the bet companies think it should be an easy fixture for the citizens. 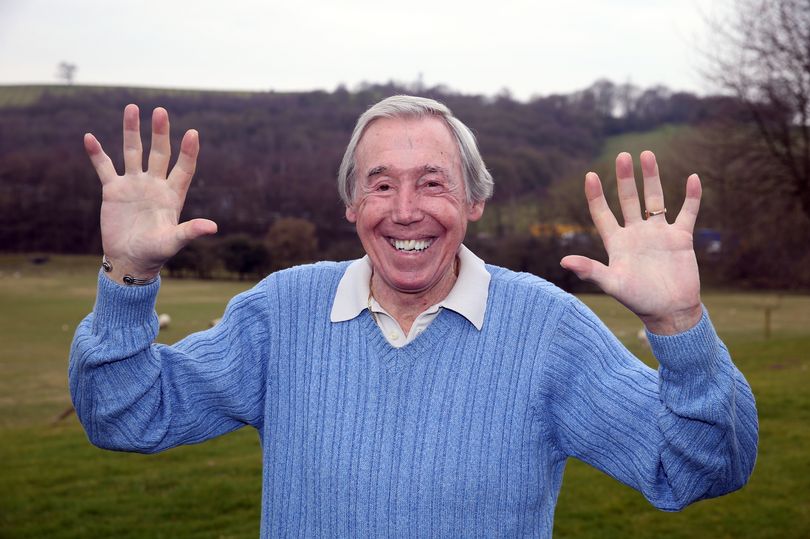 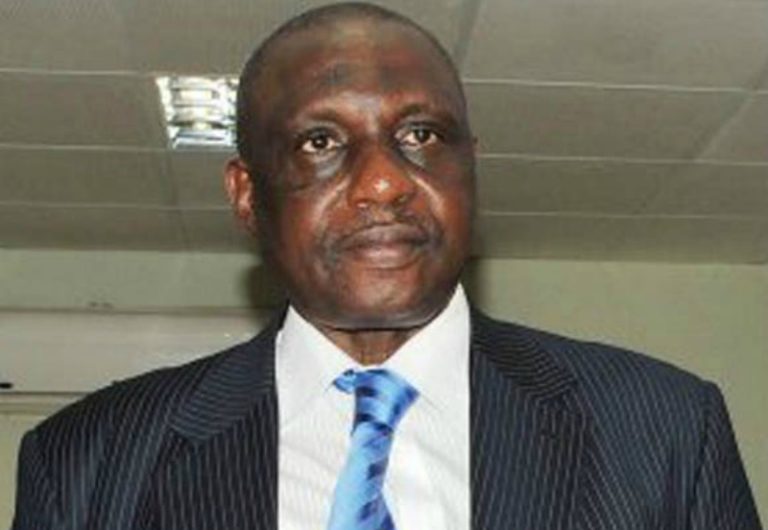 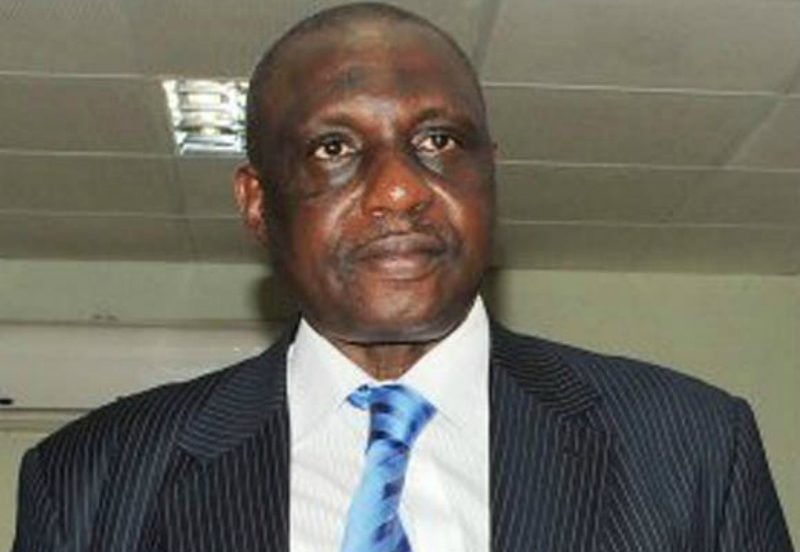