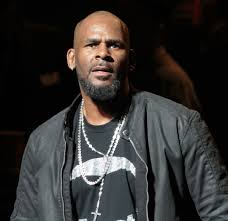 According to CBS Philly, the Philadelphia City Council voted unanimously to ban the singer from stepping foot in the city as part of Councilwoman Helen Gym’s “Mute R. Kelly” resolution.

Gym took to her twitter handle @HelenGymAtlarge to make the bold announcement.

“We reject a system that silences black women and accepts black pain. We believe survivors. R Kelly is not welcome in Philadelphia.’’

However, CBS Philly revealed that the resolution is not enforceable adding that Kelly will not be arrested or physically removed from the city if he tries to perform or just stops by.

Gym sees the resolution as a statement letting the singer know that the city supports his survivors and condemns sexual abuse.

The divorced father of three has been facing a series of allegations of abduction, sexual abuse and exploitation by several women and young girls

The `I Believe I can Fly’ crooner has been in troubled water since the release of the documentary `Surviving R. Kelly’ where the victims made a lot of stunning revelation about their experiences with the superstar.

Surviving R. Kelly is a six-hour-long chapter documentary that dives into the terrible, tangled history of allegations against the 52-year-old superstar

He was dropped by the record label on Friday, January 18 after women, organization and parents and relations of victims protested at the Sony Music Office in Los Angeles and New York.

Reports had it that Lady Gaga and Celine Dion who had worked with him (Gaga’s `What do you want’ and Dion’s `I am your Angel’) had apologised and promised to remove the songs from streaming platforms.

Similarly, Chance the Rapper also pulled out his 2015 collaboration with R. Kelly `Somewhere in Paradise’ from all streaming services.

Kelly has since denied the allegations against him.  He has not been convicted of any sex crimes.

Related Topics:R. Kelly
Up Next 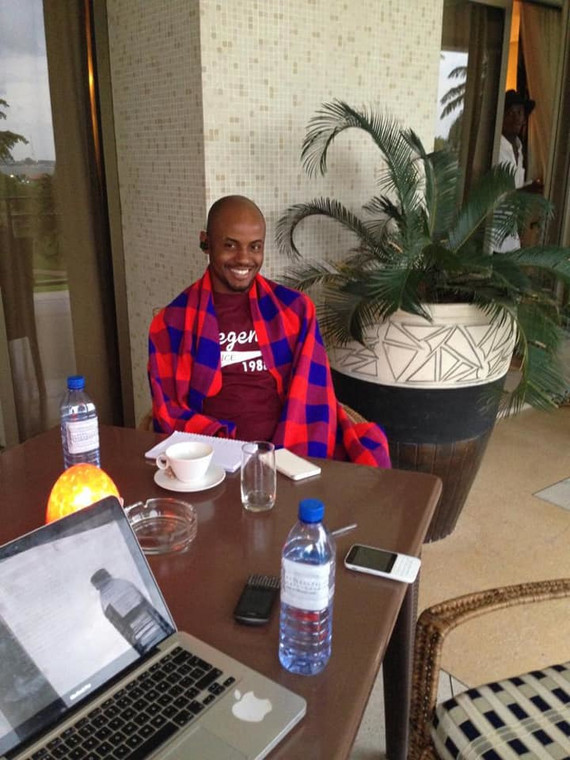 It is unfortunate as a Nigerian scriptwriter, Osang Abang, met his untimely death at the prime age of 30.

The University of Calabar  graduate, who worked with M-Net, gave up the ghost following his involvement in a bus accident, on Thursday night, and was buried on Monday.

Abang was a dedicated co-content writer for Tinsel, a popular Nigerian soap opera, before his death. He was also the head writer of the series, Battleground. Other projects he worked on includes ‘Forbidden’, ‘Hush’, ‘Hustle’, ‘Jemeji’, ‘E.V.E’, and ‘Ajoche’.

Funlola Aofiyebi-Raimi paid tribute to the late Abang on her social media page, saying his death is painful.

‘…Thank you for soooooo many dramatic twists in all the Africa Magic TV shows(Tinsel, Hush, Battleground and more) R.I.P. Osang Abang, we must not question God but this one is too painful!! Nigeria just lost another.. 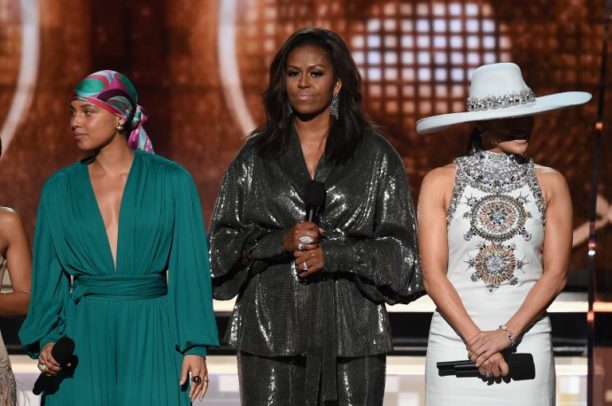 Michelle Obama made a surprise appearance on the Grammys stage Sunday to deliver a message about music and women’s empowerment alongside superstars Lady Gaga, Jennifer Lopez, host Alicia Keys and actress Jada Pinkett-Smith

“Music shows us that all of it matters — every story within every voice, every note within every song,” said the former first lady, looking glam in a sparkling gunmetal pantsuit with a 1970s-esque wrap jacket. “Is that right, ladies?” she said to resounding applause. The Recording Academy behind the awards gala has faced a barrage of criticism for not embracing diversity within its ranks, after nearly muting women nominees at the show last year This year, five of the eight nominees for Album of the Year are women: rapper Cardi B, folk-rock singer Brandi Carlile, pop futurist Janelle Monae, R&B prodigy H.E.R. and country star Kacey Musgraves. At the start of the segment, Lady Gaga — a triple winner so far on the night — said: “They told me I was weird… And music told me not to listen to them.” Lopez — who has parlayed her successful music career into acting — said that music “kept me moving from the block to the big stages and even bigger screens.” Pinkett-Smith added: “Every voice we hear deserves to be honored and respected.” And Obama added: “Whether we like country or rap or rock, music helps us share ourselves, our dignity and sorrows, our hopes and joys. It allows us to hear one another, to invite each other in.” Obama quickly started trending on Twitter. The moment came at the start of a show showcasing the female talent in the music business, one year after women were largely snubbed in the major categories. Neil Portnow, the head of the Recording Academy, told women last year to “step up” if they wanted to do better on Grammys night. The brazen comment drew outrage and Portnow said he would step down when his contract expires this summer. On Sunday, the message was unmistakable — one of diversity. “Thank you so much, ladies, for your light, your message of love, your sisterhood,” said Keys, the first woman to helm the show in 14 years. “Give it up for these magnificent goddesses!” said Keys. 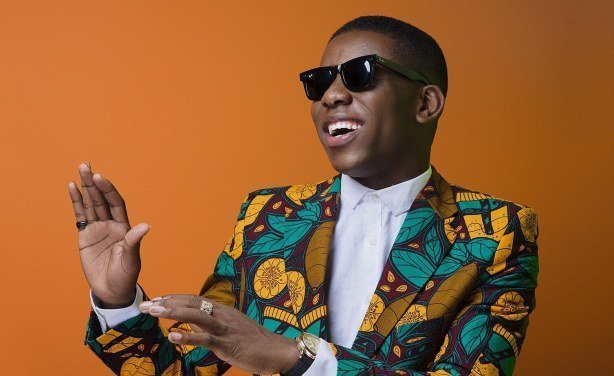 Popular Nigerian musician, Adekunle Temitope, aka Small Doctor has endorsed President Muhammadu Buhari and Vice President Yemi Osinbajo for re-election in next week’s presidential polls. Small Doctor Small Doctor made the endorsement on his official Instagram account on Saturday. He also posted an animated video. He explained that he was inspired to endorse President Buhari and VP Osinbajo after a meeting with Buhari-Osinbajo South West Support Group (BOSWG), a group led by Lagos based PR expert & Ife Princess Temilade Aderemi Okesanjo.  Buhari and Osinbajo are seeking re-election on the platform of the ruling All Progressives Congress (APC). The musician deployed the tune and rhythm of his hit song, Penalty, to support the duo who he credited for fighting corruption and developing Nigeria. “After meeting with the BOSWG, I believe we should stand up for what we believe in. We all should support and re-elect President Buhari,” he posted along with the animated video on Saturday morning. Asides endorsing President Buhari’s re-election, Small Doctor urged Nigerians against selling their votes to other candidates. “If you no vote Buhari, hide your face, won ti gba opposition lo throwing,” he said in the song. BOSWSG led by Princess Temilade Aderemi Okesanjo, is one of the leading groups that support President Buhari and Prof Osinbajo’s re-election and it is also a group that Small Doctor supports.